Darrifourcq/Hermia/Ceccaldi is one of Europe’s most unique modern jazz groups. The ensemble creates an extraordinary energy on stage. Sylvain Darrifourcq’s rhythmic mastery resonates with cellist Valentin Ceccaldi’s skill, with Manuel Hermia adding to the flame with his remarkable saxophone.

Cellist and composer Valentin Ceccaldi is from a family of musicians–his grandfather, father, and brother are violinists. Ceccaldi chose the cello by chance, as the school’s rhythmics major didn’t have any open spots, so the family’s innate love for strings drove him to start playing the cello. Ceccaldi is a busy artist, active in many bands and ensembles like Constantine, Bonbone Flamme, Milesdavisquintet!, Théo Ceccaldi Trio, etc.

Drummer and composer Sylvain Darrifourcq chose drums later on in his career, and discovered the world of rock, jazz and improvised music. He went on to work with some of France’s most prominent musicians like Joëlle Léandre, Michel Portal, Louis Sclavis, Émile Parisien. He is often seen in a trio with Roberto Negro and Valentin Ceccaldi and in his own trio with brothers Valentin and Théo Ceccaldi.

Manuel Hermia – improviser, composer, and saxophonist explores all kinds of genres. Sometimes focusing on the saxophone, other times playing the North Indian flute called bansuri. Hermia has chosen to dedicate a big part of his career to travel and learning about the music of different cultures. He has collaborated with many African, South-American and European musicians. 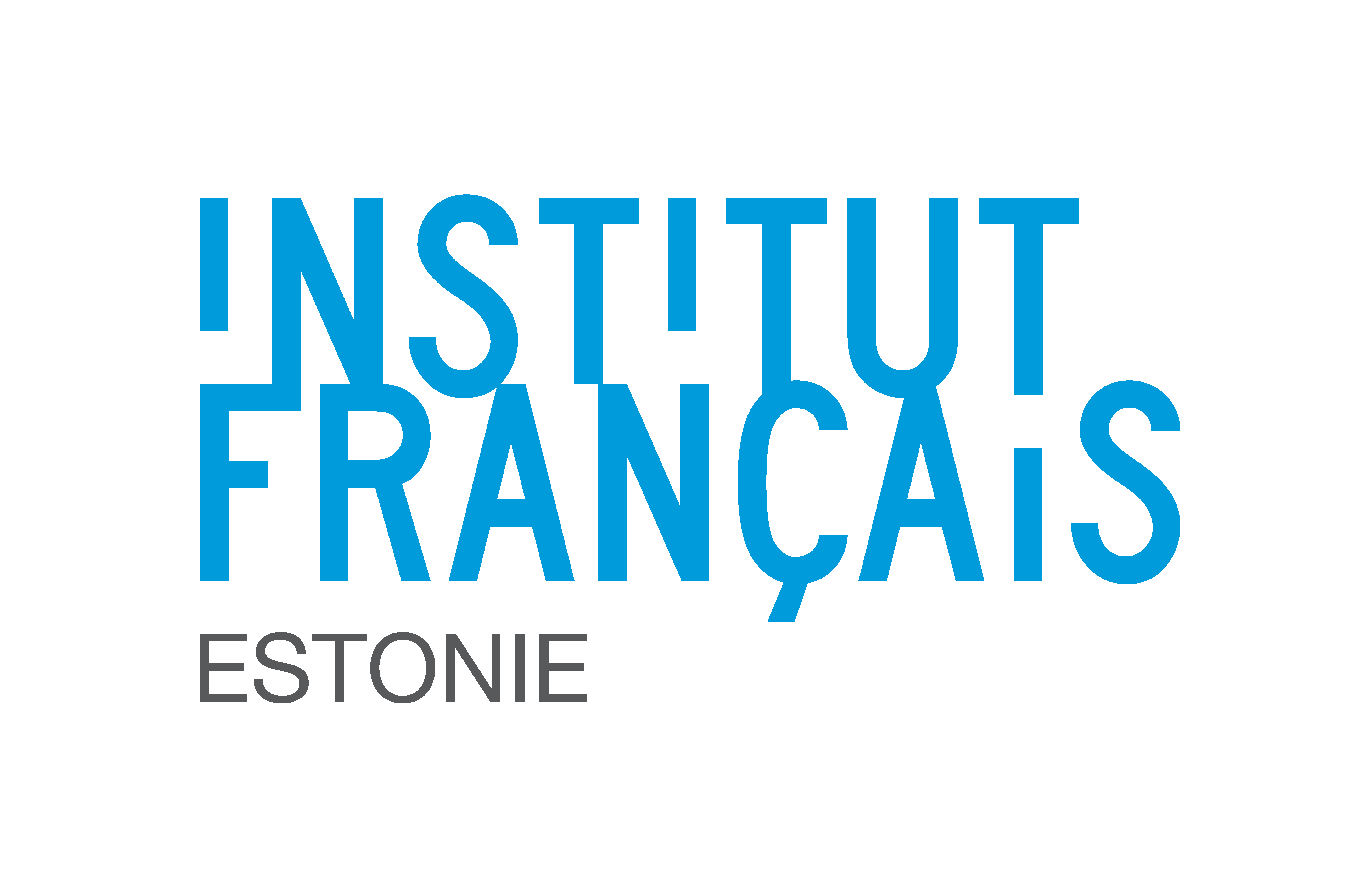 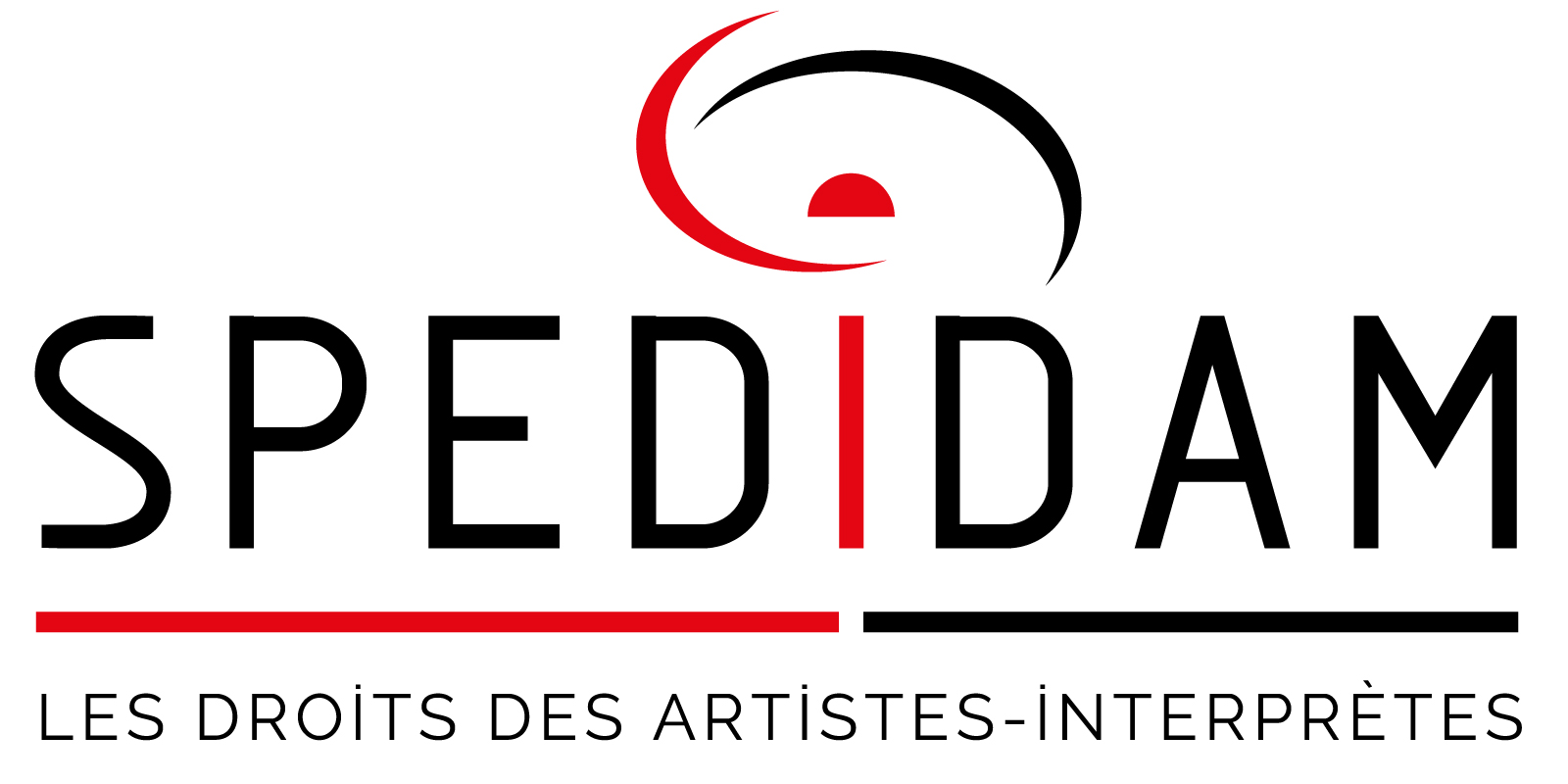 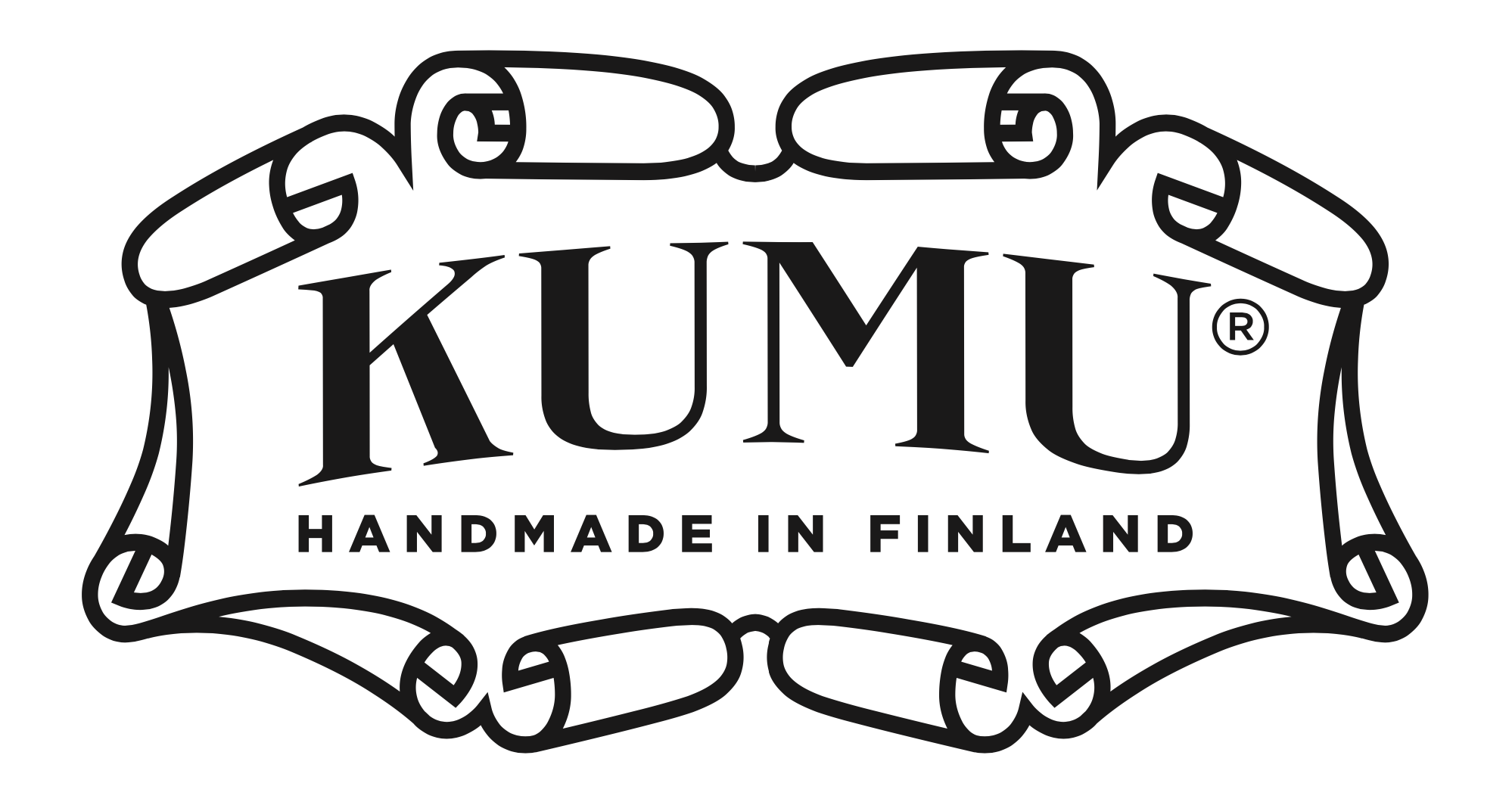 CHRISTMAS JAZZ 2022! Check out the programme!