Maciej Obara – saxophonist, composer, improviser. Although he has collaborated with many artists from Japan, USA and Europe, for years his priority project has been his own quartet, consisting of pianist Dominik Wania, bassist Ole Morten Vagan and drummer Gard Nilssen from Norway.

Maciej Obara forms his first original trio, with Maciej Garbowski and Krzysztof Gradziuk, releasing the albums “Message from Ohayo” and “I can do it”. In 2008, the saxophonist receives an invitation to cooperate from the legend of European jazz – Tomasz Stańko. Together they give concerts in the “New Balladyna Quartet” project. In Stańko’s band Maciej meets his musical soul mate – the outstanding pianist Dominik Wania. The friendship has a significant influence on the further musical path of both artists.

Also during this period, Maciej Obara goes to New York to record new material with musicians associated with the artistic and pedagogical environment of SIM. This trip resulted in two new records for the Ars Cameralis label from Katowice, which were released on the Polish phonographic market. The first one is a recording of a session with the saxophonist accompanied by Nasheet Waits, Ralph Alessi and Mark Elias, the second one is the fruit of a meeting with Harvey Sorgen and John Lindberg.

In 2012, he was selected to be one of 10 musicians from the Old Continent to take part in the “Take Five Europe” project. In many ways, the project can be called a turning point in Obara’s career. Not only did it bring concerts at the most important jazz festivals in Europe (including the London Jazz Festival, North Sea Jazz Festival, Molde International Jazz Festival, Jazztopad), but above all it contributed to the establishment of permanent cooperation between Maciej Obara and Norwegian musicians – bassist Ole Morten Vagan and drummer Gard Nilssen. After the completion of “Take Five Europe”, Obara establishes an international quartet consisting of the aforementioned Norwegian musicians and Dominik Wania. It is this project that will prove to be the artist’s long-term priority. The new sound and its possibilities became Obara’s main inspiration. In the following years, the quartet gives concerts in prestigious halls of the most interesting festivals in the world. During this time, he released three albums (“Live at Manggha”, “Komeda”, “Live in Minsk Mazowiecki”) for the Polish label ForTune.

In early 2017, Maciej Obara received an invitation to a recording session from Manfred Eicher. The album “Unloved”, recorded at Rainbow Studio in Oslo, was released in November 2017 in the ECM catalogue.

The premiere took place in the NFM hall in Wrocław at the Jazztopad Festival. The next two years brought Obara a number of important distinctions in the form of the Fryderyk award for artist of the year 2017 and best album of 2017, as well as the Koryfeusz award in the category Personality of the Year 2018. In 2019, Maciej Obara received the first prize in the BWM Jazz Welt Award in Munich for the most interesting saxophonist of this edition.

In spring 2019, Obara’s quartet played a tour in France, which culminated in another recording session recorded at La Buissoine studio for ECM Records. At the same time, Maciej was invited to collaborate with leading Scandinavian musicians as part of Gard Nilssen’s Supersonic Orchestra. The premiere concert of this unique ensemble took place at the Molde Jazz Festival in Norway. In the same year, Obara accepted a composition commission for a saxophone concerto with piano and AUKSO orchestra. Maciej invited the sensational Nikola Kołodziejczyk to orchestrate his composition, and Dominik Wania sat behind the piano. 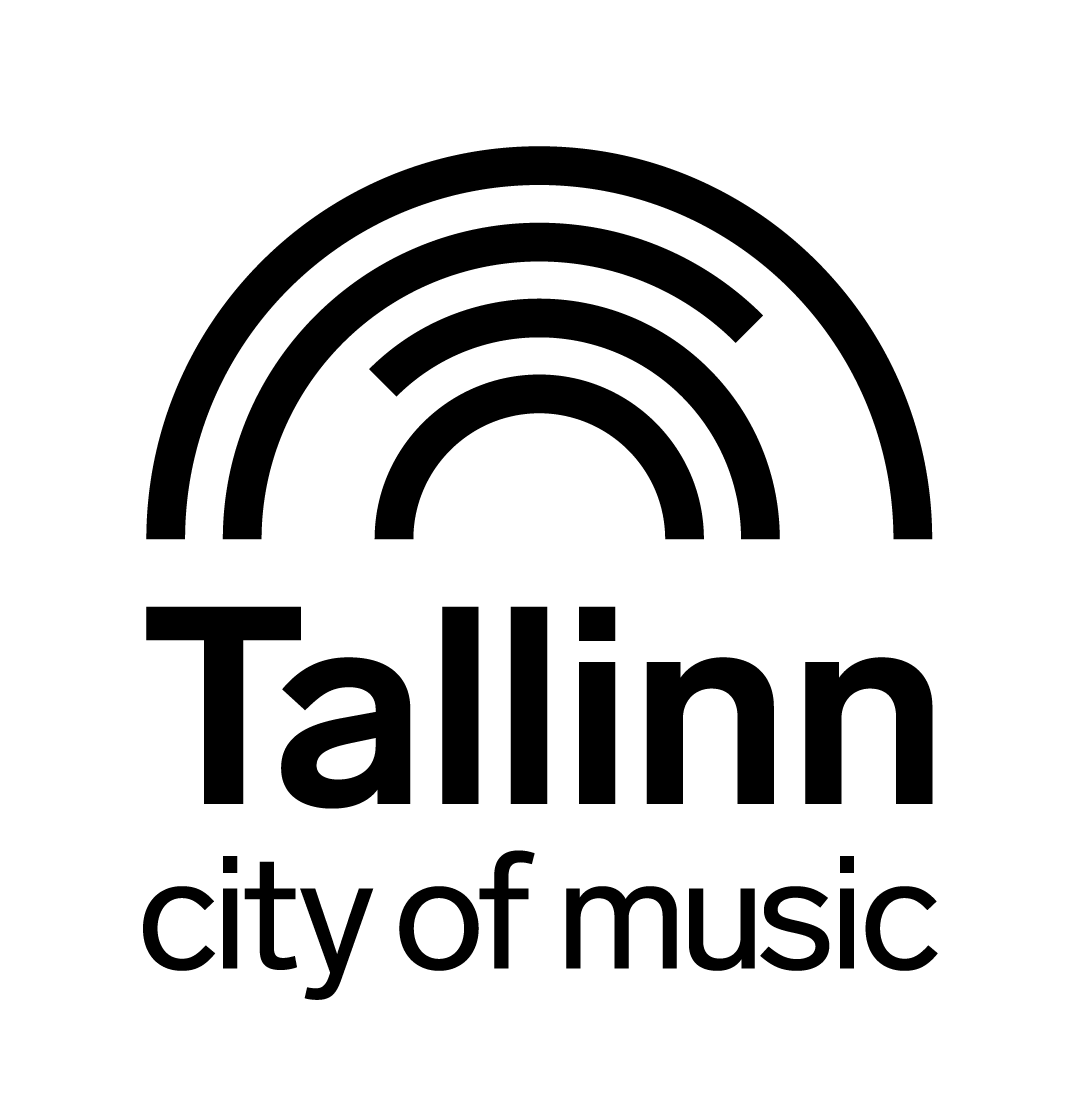